FOUNDATION :
Kashi Vidyapith having present nomenclature since 1995 as Mahatma Gandhi Kashi Vidyapith has, in fact been the action field of Indian National Movement as also a place of pilgrimage of Indian Socialist Movement. Founding resolution of “RASHTRA RATNA” Babu Shiva Prasad Gupt, inspiration of the “FATHER OF THE NATION” Mahatma Gandhi and brilliance of “BHARAT RATNA” Dr. Bhagwan Das were jointly responsible for the birth of this national educational institution. It was inaugurated by Mahatma Gandhi during the Non-Cooperation movement of the freedom struggle on the auspicious occasion of Basant Panchami on February 10, 1921.
Website Address: http://mgkvp.ac.in/
Contact Us: Mahatma Gandhi Kashi Vidyapith, Varanasi, U.P. 221002 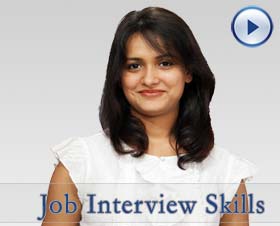 If you are facing any difficulty searching right jobs or you are having any suggestion for us please write to sarkari naukri team at
sarkaridashnaukri.in   @gmail.com